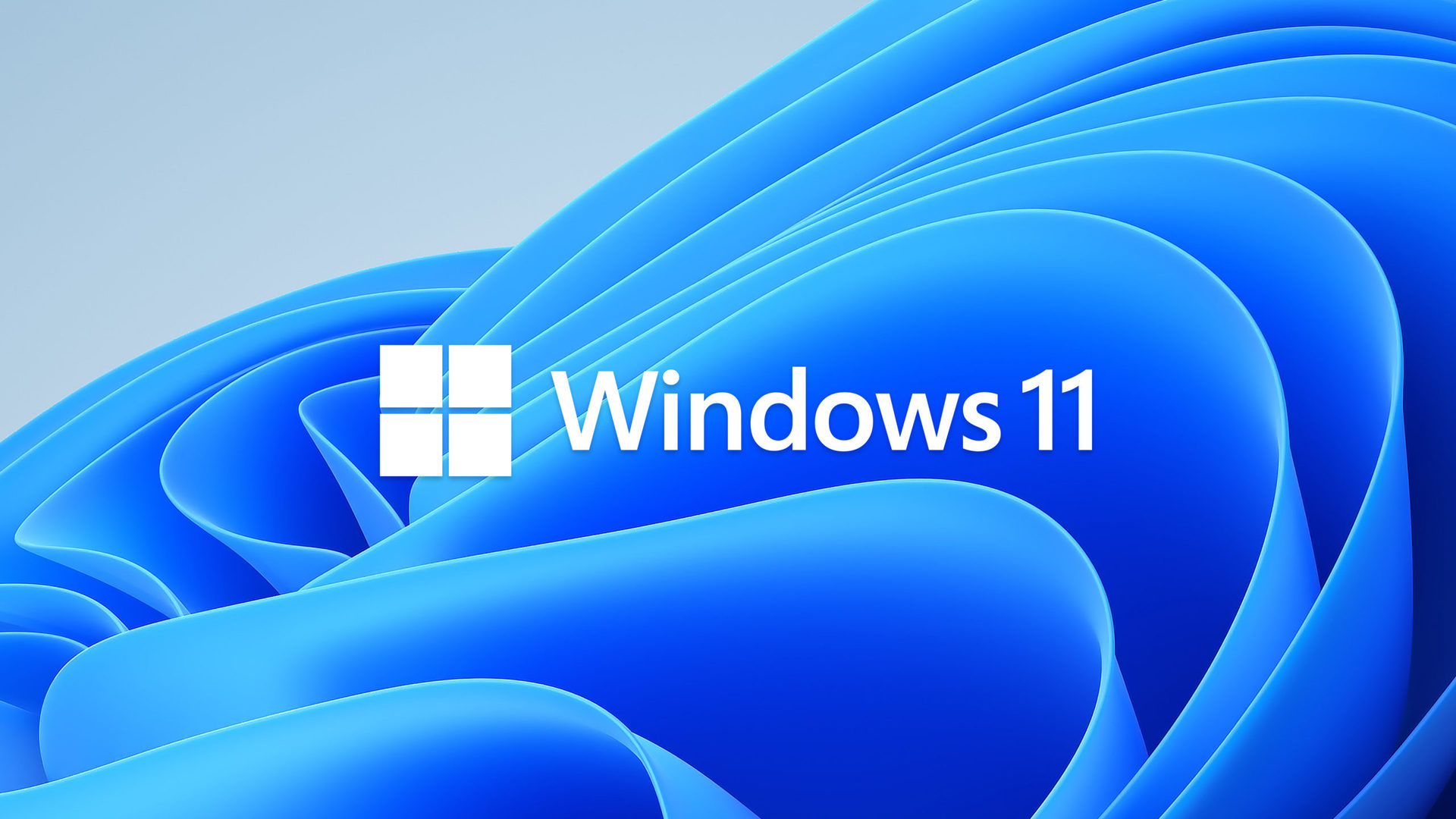 In fact, the minimum RAM memory required amounts to 8 GB while the recommended amount is 16 GB, in addition to the presence of a processor with 64-bit architecture. Windows 11

Furthermore, on the GeekBench platform, relative benchmarks have appeared precisely the Android subsystem which, according to current information, is based on the brother subsystem for Linux,

As anticipated above, the technology used by Microsoft to virtualize Android apps is based on the subsystem for Android which is very similar to that developed for Linux.

A further, intelligent step from Microsoft is to use virtualization to ensure that the presence of the Google Play Store is not necessary in order to use / install apps, thanks to the integration with the Android Open Source Project.

This feature will be available for platforms with all CPUs ie Intel, AMD and Qualcoom, for Intel CPUs it will be necessary to use Intel’s Bridge technology.

This implies Android apps won’t be available on Windows 11 until 2022, since Microsoft will first test the capability with Windows Insiders before rolling it out to the entire public. While Android apps will not be available from the start, Windows 11 will contain the expected Microsoft Teams integration, a new design with an updated Start menu, As there were issues with the startmenu. You can fix start menu not working error in the latest update of window 11. Snap Layouts, Groups, Desktops for better multitasking, and a vastly improved Microsoft Store app.

Microsoft announced today that Windows 11 will be available as a free update for eligible Windows 10 PCs on October 5th. New PCs will be the first to acquire it, followed by current devices in the next weeks and months. 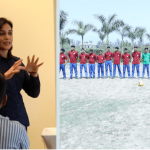 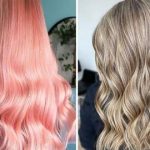 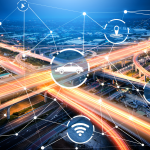