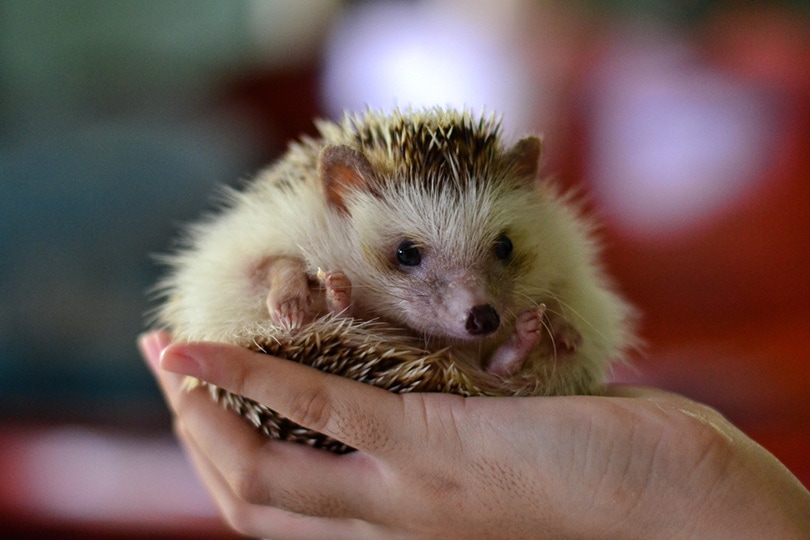 In both the United Kingdom and the United States, the most popular animal kept as a domestic pet and furry member of the family is the dog, with cats coming in second place.

However, the third place in the most popular domesticated pets across the length and breadths of both countries is occupied by a myriad of smaller animals and here are the top five most popular in the United States.

Guinea pigs are essentially social butterflies, both with their bonded mate as well as their human companions, as long as the latter gives them the time and space to build a strong connection free of worry and nerves.

Guinea pigs have incredible eyesight and can see you approaching them from far away, so if you are interested in adopting a pair of adorable Guinea Pigs, remember to be quiet, patient, and careful when you go to pet and interact with them.

The most common small animal of all, found in millions of American homes up and down the country is the bunny rabbit, although people often neglect to give their rabbits the space and freedom that they truly need.

Rabbits are happiest when they have free roam of your home and access to grassy garden in the summer months (in the evenings when it is not too hot).

Even though ferrets are a popular small animal pet, both in America and overseas, it is important to note that, in some states, keeping ferrets is actually illegal.

Ferrets need a great deal of physical exercise and a run where they can jump, play, and climb to their little hearts’ content. Just like rabbits, if your ferret is not provided with suitable chewing toys and other objects, they are likely to eat your prized possessions instead. Ferrets are meat-eaters and eating meat is vital for the healthy function of their bodies.

Hamsters are nocturnal animals who love to keep their food for a ‘rainy day’, notably either in their cheeks or else hidden in their cage. As rabbits’ teeth do, hamsters’ teeth also constantly grow and ample toys and safe woods need to be provided for hamsters to keep their oral health at an optimum.

It would also be pertinent to point out at this particular conjecture that, whether you have a large Great Dane, or a tiny hamster, it is imperative to register your animal, reptile, or bird with a species-specific veterinary clinic, such as easyvet.com.

The fifth most common smaller animal kept as pets in the United States all come under the category of poultry; namely ducks, geese, chickens and turkeys and, perhaps surprisingly, keeping poultry as pets is more popular than guinea pigs and hamsters.

Chickens, for example, make excellent pets as not only will you never have to buy fresh eggs from the grocery store again, but even a small flock of chickens will provide you with endless hours of entertainment, Additionally, chickens have amazing personalities and will bond with their human owners, as well as their chicken pals. 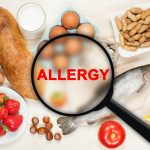 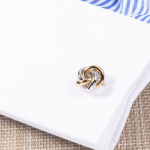 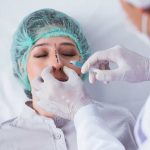